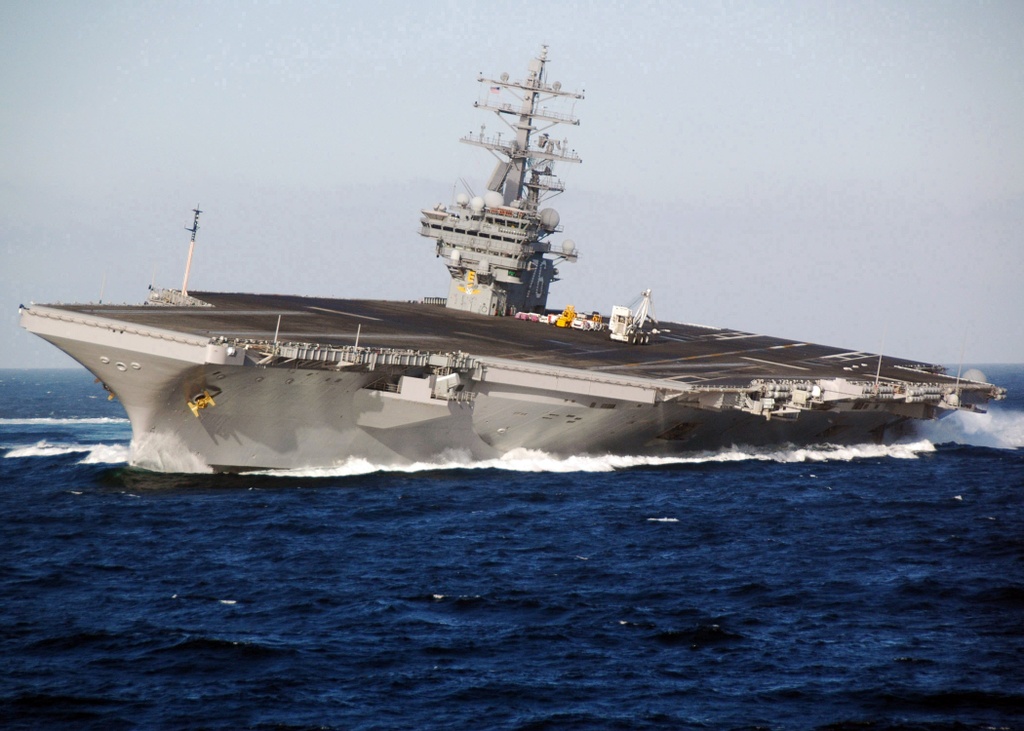 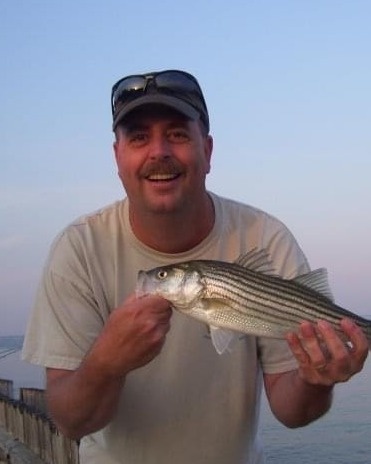 Chief Petty Officer, U.S. Navy, Retired, Brian Kent Lusk age 55 0f Ferrum, peacefully passed away on Friday, October 7, 2022 at his home with his family by his side....

It is with profound sadness that we announce the passing of a Husband, Father, Brother, Grandfather, Uncle, Nephew and friend. Brian lived an extraordinary  life that spanned beyond the breadth of its years. He was an avid outdoorsman, hunter and angler who shared his passions with family and friends. Brian had a distinguished career in the United States Navy, having served  in both Desert Shield and Desert Storm. He retired at the rank of Chief Petty Officer, spending  22 years in service to his country.

He was preceded in death by his parents, Jim and Sheila Saul and his Grandmother Elizabeth Green.

He is survived by wife, Tammy Lusk, sons Brett Lovell and Ean Tilley,  daughters Tori Lusk, Mistei Tilley, Courtney Lovell, Donnamarie Lusk,  Sierra Flowers, Angel Foster and Sommer Quantz, grandchildren Malaki and Kodiak, brother Stephen Lusk, sisters Phyllis Lusk, and Mary Turman; nieces Katy Lusk and Ashley Davis; nephews Jimmy Lusk and Matt Booth;  as well as many uncles, cousins and devoted friends.  The legacy he leaves behind is only eclipsed by the love and devotion he had for his family and friends.

Funeral services will be conducted at 1:00 p.m. Saturday, October 15, 2022 at Conner-Bowman Funeral Home with Pastor Rick Poland officiating. Interment will follow in Arlington National Cemetery with full military honors at a later date. The family will receive friends two hours prior to the service begining at 11:00 a.m.at the funeral home.

To order memorial trees or send flowers to the family in memory of Brian Kent Lusk, please visit our flower store.