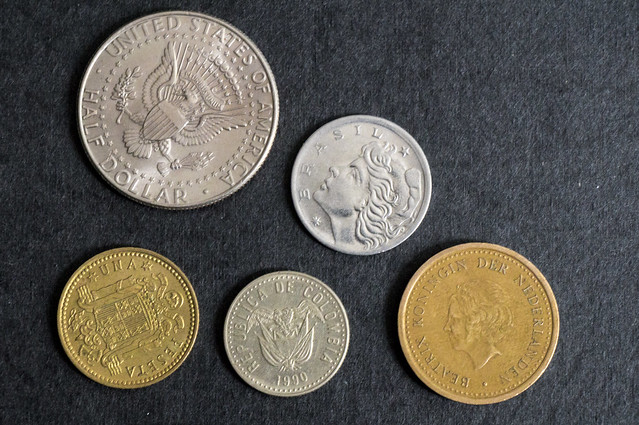 Carl Edward Anderson age 78 of Rocky Mount passed away on Sunday, November 13, 2022 at his home surrounded by his family. He was born on July 28, 1944 a son of the late Jesse Booker, Sr. and Mamie Blanche Hunt Anderson and he was also preceded in death by by his brother, Jesse Booker (J.B.) Anderson, Jr.; and a sister, Francis Anderson Deyerle Bigney.

A Celebration of his life will be announced at a later date.

To order memorial trees or send flowers to the family in memory of Carl Edward Anderson, please visit our flower store.