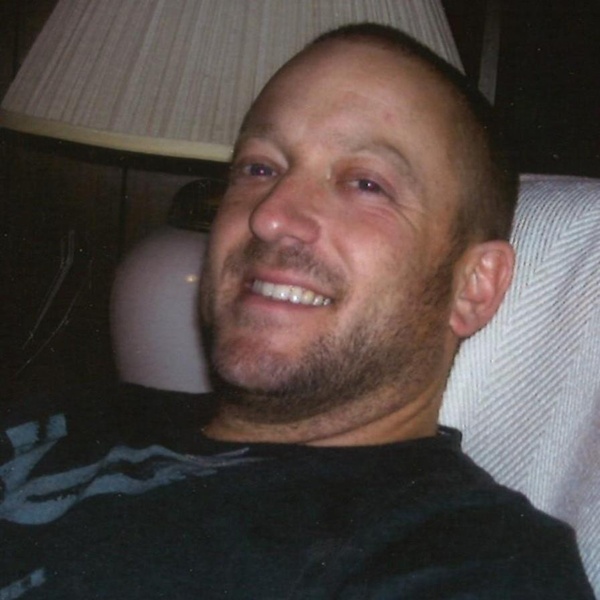 Douglas “Doug” Howard Mills was ushered into the presence of God while surrounded by family who loved him on May 23, 2021. Demonstrating tremendous strength and courage over the years, Doug fought a long battle with leukemia. As difficult as his death is for those who knew and loved him here on this Earth, it is comforting to know he is free of all pain and suffering. He had a personal relationship with Jesus and knew his Savior would be waiting for him with open arms. Doug was born on May 26th, 1971 to Howard and Patricia Mills of Boones Mill Virginia. He grew up in Boones Mill and had strong roots tied to Franklin County. However, he most recently resided in Stuarts Draft, Virginia and often talked about the beauty of the area. He was employed by UPS Freight and truly enjoyed his time driving for the company, as well as the friendships he made there. Doug was known for his quick-wit and ability to make others laugh. He was naturally athletic and enjoyed both playing and keeping up with sports. Doug was also an avid Steelers and UVA fan. Doug found joy in being with family and looked forward to time spent with his two daughters and grandchildren. He is survived by his parents, siblings Richard Mills and Amanda Steiner, his daughters Jessica Brown and Brittany Mills, and two grandchildren, Myles and Maelyn Brown. Doug was also preceded in death by his granddaughter (Adalyn) and looked forward to the day he would get to hold her in his arms again. A private graveside service will be held and Doug will be laid to rest at Franklin Memorial Park in Rocky Mount, VA. In lieu of flowers, the family wishes memorial contributions in Doug’s honor be made to The Leukemia & Lymphoma Society. Information regarding donations can be found at lls.org. Arrangements by Conner-Bowman Funeral Home, 62 VA Market Place Drive, Rocky Mount, VA 24151. (540)334-5151
To order memorial trees or send flowers to the family in memory of Doug Mills, please visit our flower store.