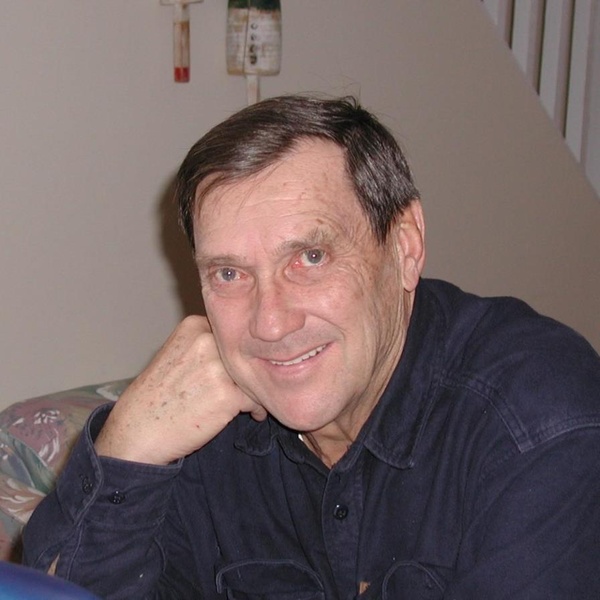 F. Ward Rowley was born in Elizabeth, NJ in 1932. He was a 1955 graduate of Dartmouth College and in 1977 earned an advanced management degree from the School of Business at Harvard University. During his business career, he frequently traveled to Asia, Latin America and Europe where he experienced different cultures and learned to speak multiple languages. His strong work ethic and dedication eventually led him to become VP for Allied Signal for their International Marketing Fibers Division. He worked at Allied (now Honeywell) from 1970 until he retired in 1993. Ward passed away to be with our Lord on October 20, 2020. He is survived by his wife, Thelma, whom he adored and to whom he was married for 56 years. Also surviving are his three sons Ward, Phil and Steve of whom he loved and was very proud. The same goes for his grandchildren Casey, Travis and Ali and great grandchildren Noah and Mike. We all love you very much Dad!
To order memorial trees or send flowers to the family in memory of Franklin Ward Rowley, please visit our flower store.