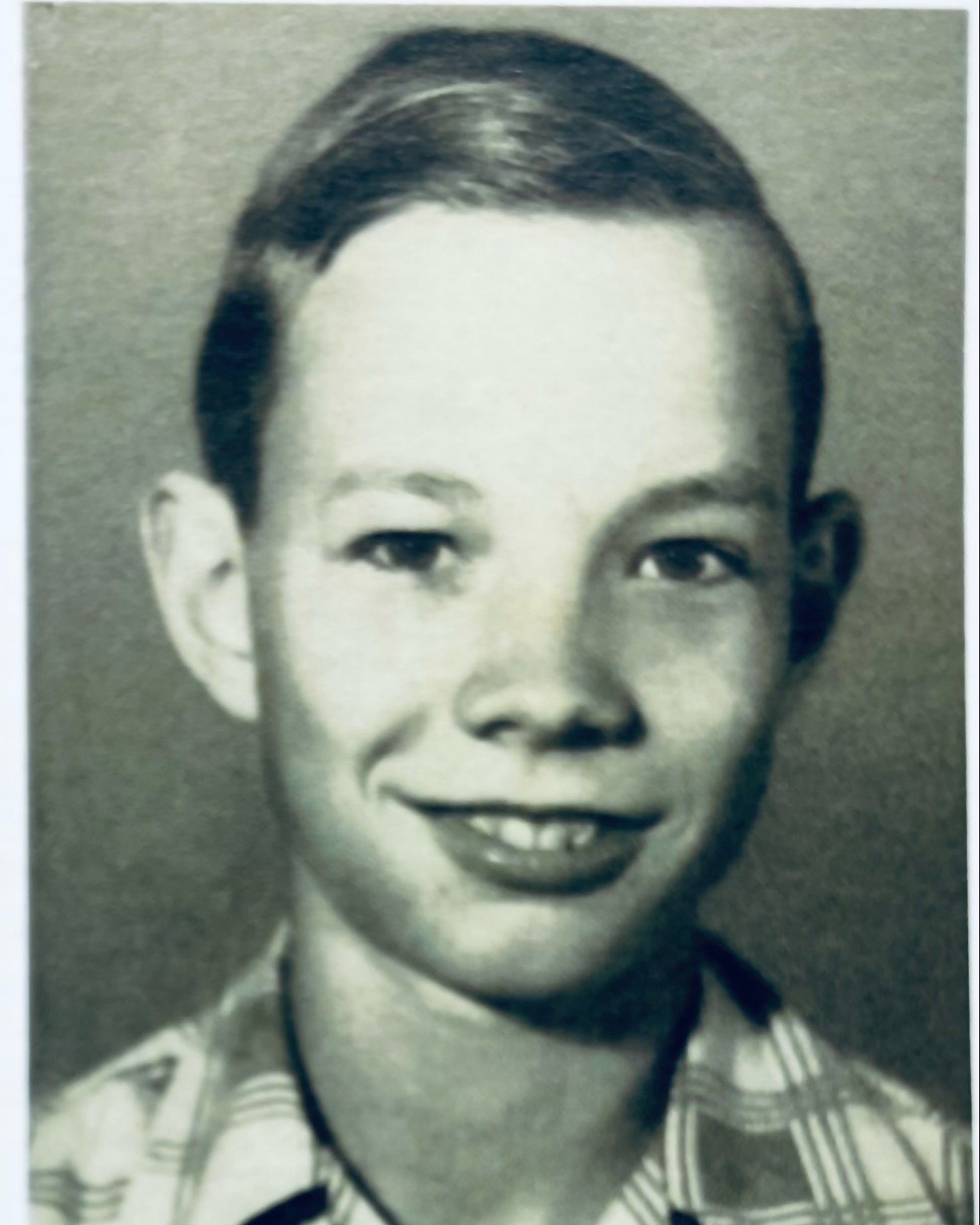 Harold grew up in Radford, VA, where he enjoyed family, friends and boating on the New River and Claytor Lake.  He graduated from Radford High School and soon after married Betty Jane Dickerson.  Harold went on to proudly serve in the United States Army with a tour in Germany. He returned home to begin his career as a Structural Steel Draftsman with Acme Drafting Company where he worked and retired with over 60 years of service.

Harold very much enjoyed time with his family and friends. He enjoyed countless hours building things, working on old cars, trucks, tractors and tinkering on anything mechanical.  He also enjoyed painting landscapes.

A memorial service with family was held on Friday, January the 6th.  A Celebration of Life Service will be held at a later date.  The family would like to thank everyone for their prayers and support.

To order memorial trees or send flowers to the family in memory of Harold Gray Turner, please visit our flower store.