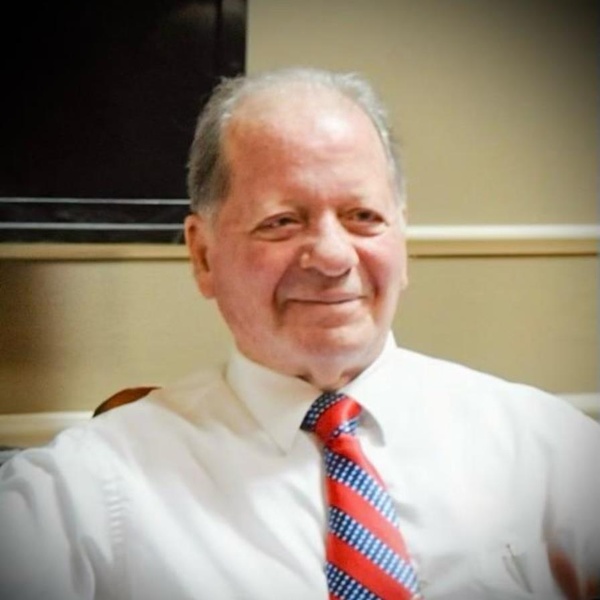 Roger Johnson Gawne, 87 of Rocky Mount, Virginia died April 9, 2022 at Carilion Roanoke Memorial Hospital in Roanoke, Virginia. Born in Ashtabula, Ohio on July 4, 1934, he was the son of Howard L. & Ruth M. (Johnson) Gawne. Roger was a United States Marine & proudly served his country for 21 years. He served in both Korea and Vietnam, and was a Decorated War Hero receiving The Bronze Star with a “V” for Combat Valor in Vietnam. Rising to the rank of Gunnery Sergeant, Roger was fondly remembered as “Gunny Gawne” to all his fellow Marines. He enjoyed researching Genealogy, but his favorite pastime was walking with his very special friends at the YMCA, usually logging 2 miles every day. After retiring as an Architectural Draftsman, Roger relocated to Rocky Mount from Saginaw, Michigan in 2004 and was a member of The Church of Latter Day Saints of Rocky Mount. He is survived by his five children: Victor Gawne, Gene Gawne (Jennifer), Gina Crandall (Philip), Kharri Schneider (Jason) & Megan Ayers (Kevin). He dearly loved his thirteen grandchildren, thirty-one great-grandchildren and one great-great-grandchild. He is also survived by his only brother, Karl Gawne as well as many cherished nieces and nephews. In addition to his parents, he is predeceased by his two sisters: Janis Cotie (Bill) and Victoria Lauer(Bob). Funeral Services will be conducted from Conner-Bowman Funeral Home, 62 Virginia Marketplace Drive (Route 220 @ Wirtz Road) in Rocky Mount, VA on Friday, April 15, 2022 at 1:00pm and will be officiated by his son-in-law, Rev. Philip Crandall & also his grandson, Pastor Luke Crandall. Interment will follow with military honors in Mountain View Memorial Park. Arrangements by Conner-Bowman Funeral Home, Rocky Mount.
To order memorial trees or send flowers to the family in memory of Roger Johnson Gawne, please visit our flower store.