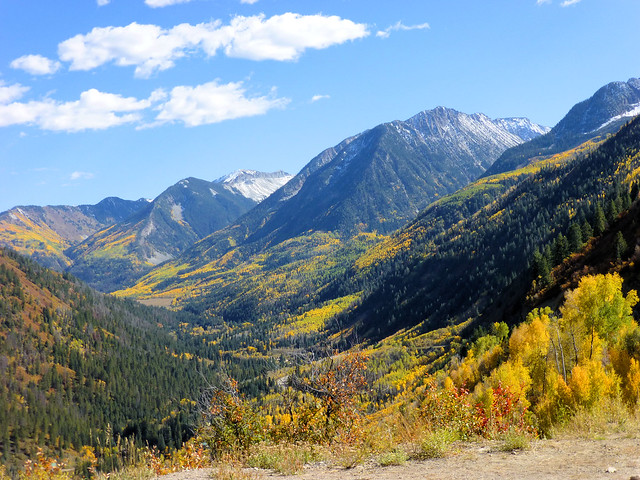 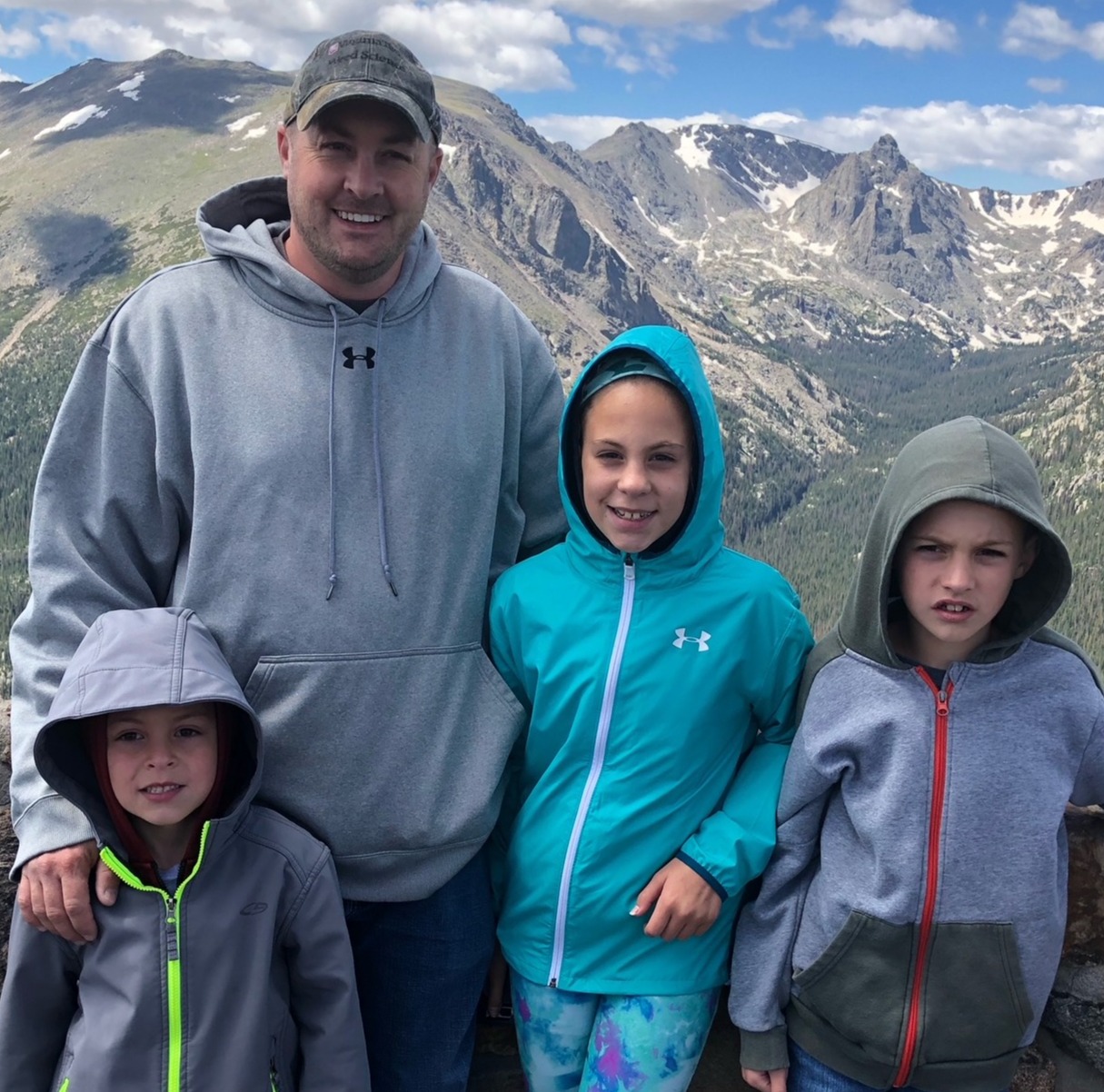 Ryan was born on November 3, 1979, in Silver Spring, Maryland, to Tim Adams and Susan Krixer. From his earliest years, Ryan was a joy to all who knew him. He was the epitome of a good friend and neighbor, giving generously of himself and putting others’ needs ahead of his own, never expecting anything in return. During the short time he lived on Smith Mountain Lake, Ryan became a pillar of his tight-knit community. His kindheartedness, pleasant nature, and infectious laugh resulted in many quickly-formed, close friendships. He was a master electrician by trade, but could fix anything. Ryan was ready and willing to assist with any repair project, and he did so often out of the goodness of his heart. He was the man you always wanted around; the man you always called for help.

Ryan’s greatest joy in life was his three children, Alyssa, Jake, and Jackson Adams. He was a devoted father and loved his children more than anything else. His happiest moments were time spent with them, no matter the activity. He was preceded in death by his grandparents, Robert and Beatrice Adams; and Ralph and Marie Krixer. Left to cherish his memory are his children; his parents, Tim and Susan; his brother, Bret Adams (Virginia Anne); nephews Bennett and James Adams; aunt Anita Bruno (Bo); aunt Leslie DeMarco (Mic); uncle Chip Krixer (Jo); cousins Nikki Thomas (Jason); Ben Bruno (Rosa); Garrett Krixer (Rhiannon); Brandon Krixer (Samantha); and countless friends, including dear friends Sam Moseley, Chris Lowe, Skip and Maria Ressle, and Chris and Judy Sharis.

A private celebration of life is scheduled for a later date.

To order memorial trees or send flowers to the family in memory of Ryan Christopher Adams, please visit our flower store.