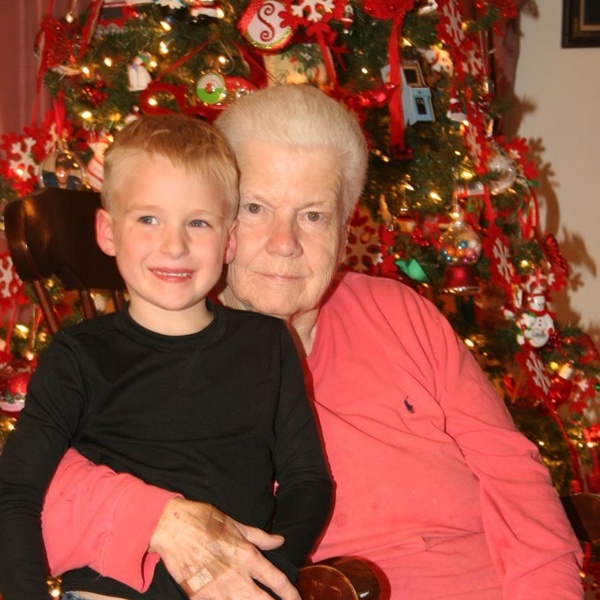 Ellen Sue Carter (Sue) age 73 of Rocky Mount passed away on Monday, March 22, 2021 in Wake Forest Baptist Medical Center, Winston-Salem, NC. Sue was passionately known for her outgoing personality and her willingness and readiness to carry on a conversation with anyone. She was loved by everyone that came into her life and she will be missed by all. She retired from Hardee’s in Rocky Mount with 35 years of service. Through her work, she met and became friends with so many people. Her customers and her co-workers meant everything to her as they were all family to her. She was born on July 19, 1947 a daughter of the late Artis Howard and Nellie Foster Ferguson. She was also preceded in death by husband, Samuel Wilson Carter; two sisters; and one brother. Sue is survived by her sons, Wayne Carter, Todd Carter and Mike Carter; grandson, Justin Wayne Hodges; two great-grandsons, Laylen Wayne Hodges and Theodore James Smith; brother, Billy Ferguson (Selena); sister, Mary Lou Carter; very special friend, Paulette Law; special cousin, Mae Sink; several nieces, nephews, cousins and other family members. She is also survived by numerous friends and co-workers at Hardee’s. Funeral services will be conducted 2 p.m. Saturday, March 27, 2021 at Lynch Conner-Bowman Funeral Home (town chapel) with Pastor Billy Shively officiating. Interment will follow in Mountain View Memorial Park. The family will receive friends on Friday, March 26th from 5 to 7 p.m. at the funeral home. Due to the mandates placed by our Governor, we will be following the guidelines for social distancing and masks. Arrangements by Lynch Conner-Bowman Funeral Home, 140 Floyd Avenue, Rocky Mount, VA
To order memorial trees or send flowers to the family in memory of Sue Carter, please visit our flower store.