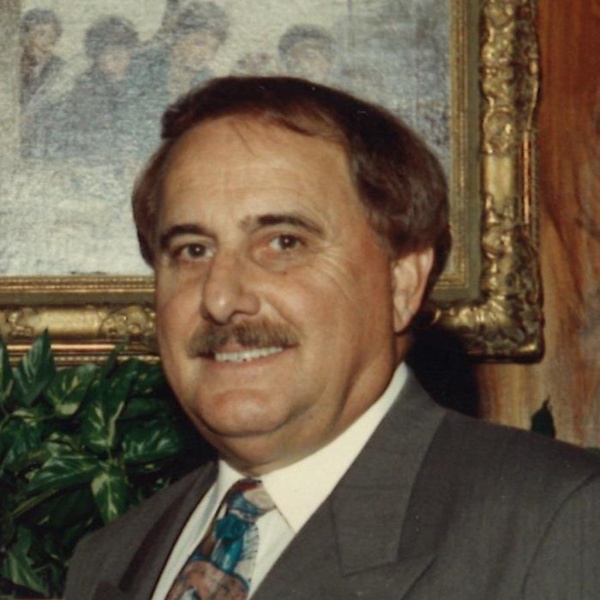 Walter Kelvin Bowles, 82, of Smith Mountain Lake, passed away peacefully at home following a lengthy illness on Sunday, February 20, 2022. Kelvin was born in the Snow Creek area of Franklin County and attended Franklin County High School. After graduating, he served four years in the U.S. Air Force, including time in Tripoli, Libya. It was while based at McGuire Air Force Base in New Jersey that he met his future wife, Jane. After returning home from service, Kelvin led a very accomplished life. He began a career in the cable television industry, founding Atlantic Metrovision Corp. and later Eastern Communications Associates. He built and operated more than 15 cable systems in various towns and counties throughout Virginia, and was, at one time, the largest independent cable television franchise holder in the state. While running his company, he also found time for his passion in life, baseball. He began a successful side-career as a professional baseball scout, where he worked for the Major League Baseball Scouting Bureau, Pittsburgh Pirates, Montreal Expos, Florida Marlins, and Boston Red Sox. He scouted for over 30 years, the highlight of which being in 1997 when the Marlins won the World Series. His World Series ring and trophy were among his most prized possessions. He was highly recognized for his ability to evaluate talent and he regularly operated clinics for young players in several states and coached minor league players at spring training for the Pirates. In 1985, he purchased the Salem Professional Baseball Club, today known as the Salem Red Sox, which was then known as the Redbirds and later the Avalanche. He operated it for 21 years, during which time he served as Vice-President of the Carolina League and on the Minor League Baseball Board of Trustees for eight years. In 2001, he was inducted into the Salem-Roanoke Baseball Hall of Fame for his contributions to the sport in the Roanoke Valley. Kelvin also served as a founding member of the board of directors of Franklin Community Bank for 13 years and on the Franklin County Economic and Development Commission. In 1996, he was appointed by Virginia Governor George Allen to serve as chairman of the State Business and Education Commission. In later years, he was also part of the ownership group of Conner-Bowman Funeral Home. Outside of baseball and business, one of Kelvin’s hobbies in his younger years was flying; he earned an instrument rated license and racked up over 2,000 hours of flight time. He also enjoyed spending free time on his farm in the Snow Creek area of Franklin County with his family. He was preceded in death by his parents, Walter J. and Nora G. Bowles; siblings Wilma, Thomas, Vance, Billy, Zella, Virginia, Pete, Evelyn, Leonard, Marie, and Judy; and several nieces nephews. He is survived by his loving wife Jane; son Brian (Michelle) and grandsons that he cherished, Korey and Logan; and nieces and nephews Edward, LaVerne, Donna, Ray, Wayne, Dana, Nelson, Jeff, Rhonda, Roger, Randy, Renee, and Walter. The family would like to thank Cathy Foley for her help in caring for Kelvin during his illness. Funeral services will be conducted 11:00 a.m. Saturday from Conner-Bowman Funeral Home (Rt.220 Chapel) with Rev. Rick Wood officiating. Interment will follow in Mountain View Memorial Park. His family will be receiving friends Friday from 2-4 and 6-8 p.m. at Conner-Bowman Funeral Home, Rt. 220, 62 Virginia Market Place Dr., Rocky Mount, VA 24151.
To order memorial trees or send flowers to the family in memory of Walter Kelvin Bowles, please visit our flower store.